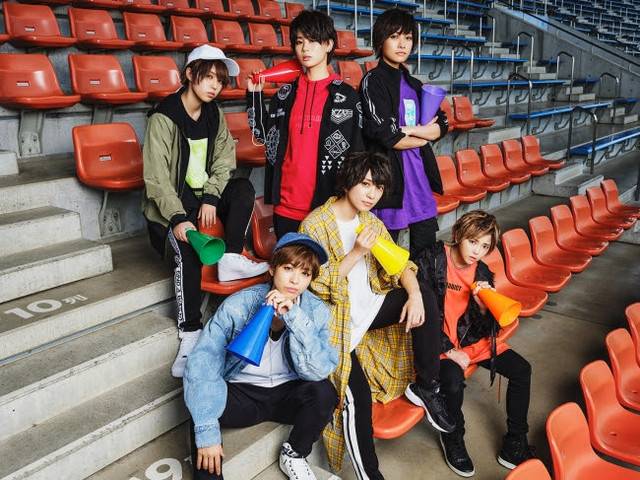 Fudanjuku's Kariyase Light and Seto Kouki have announced their graduation from the group.

The two made the announcement on November 9 on Fudanjuku's official YouTube account. Kariyase explained, "As I turned 25 years old, I imagined myself in the future, and my feelings of wanting to go overseas started to grow stronger. As such, I decided to graduate in December."

Meanwhile, Seto confessed that she started to think about graduating when the group celebrated their tenth year anniversary. "I wanted Fudanjuku to start anew, and I also felt that I needed to leave Fudanjuku in order to start over, so I decided to graduate at this timing," she said.