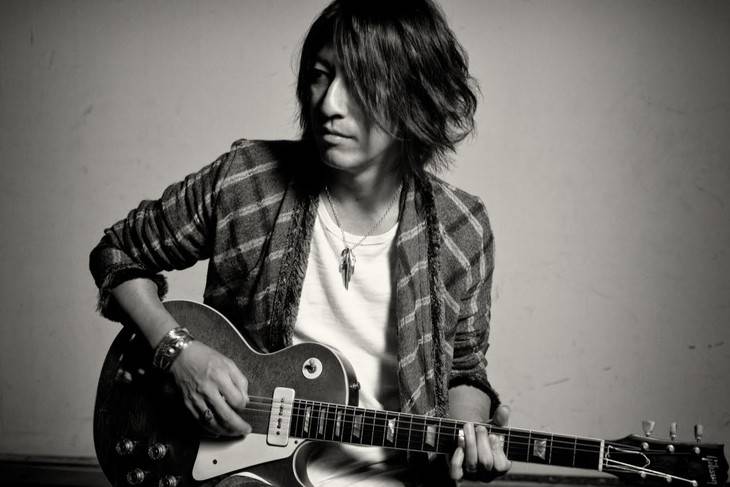 GLAY guitarist TAKURO will release his second solo album "Journey without a map II" on February 27.

TAKURO's first solo album "Journey without a map" was released back in December of 2016. The recording for the upcoming album took place in the United States with Los Angeles based musicians. It will be available in three different versions: CD+DVD, CD-Only, and Analog Edition.

Shortly after the album's release, TAKURO will set out on a nationwide tour. He is scheduled to perform nine shows at eight locations.