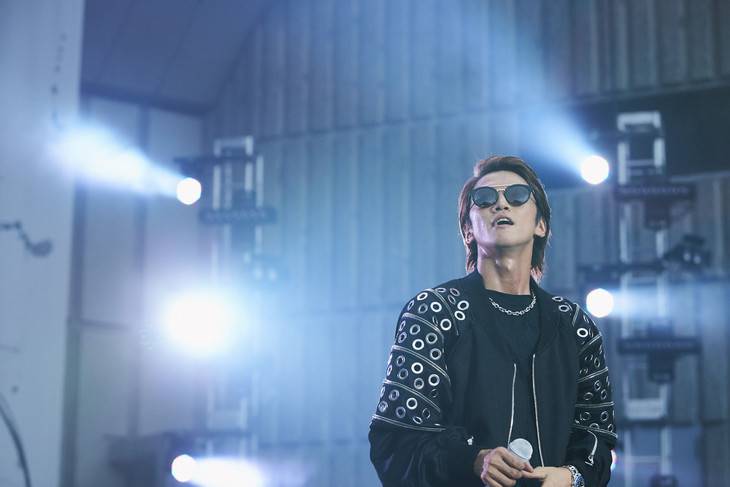 Hilcrhyme will release a self-titled album on January 30.

The album will feature 11 songs including "Namida no Tane, Shiawase no Hana," which is the theme song for drama 'Sakura no Oyakodon,' as well as the most recent song "Atarimae." The Limited Edition will come with one bonus track, and a DVD containing the PV for "Atarimae" and footage from Hilcrhyme's comeback live 'Hilcrhyme LIVE 2018: One Man.'

In addition, 'Hilcrhyme LIVE 2018: One Man' will be released as a live album on January 9.