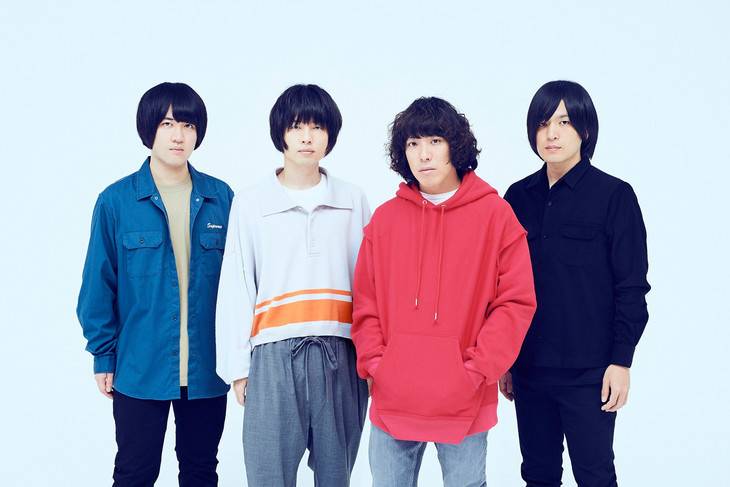 KANA-BOON will release a mini album titled "Nerine" on December 19.

To commemorate five years since their major debut, the band has been on a roll this year with releasing new works and holding live events. "Nerine" will be released as the "fourth season" of their anniversary year, and it will include five songs that has a winter image. The Limited Edition will come with a DVD containing footage from their outdoors one-man live that they held in September as the "third season" of their anniversary year. 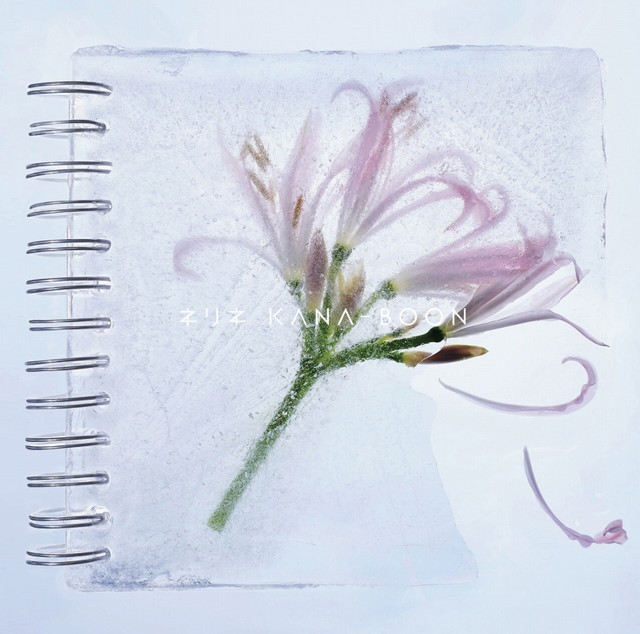 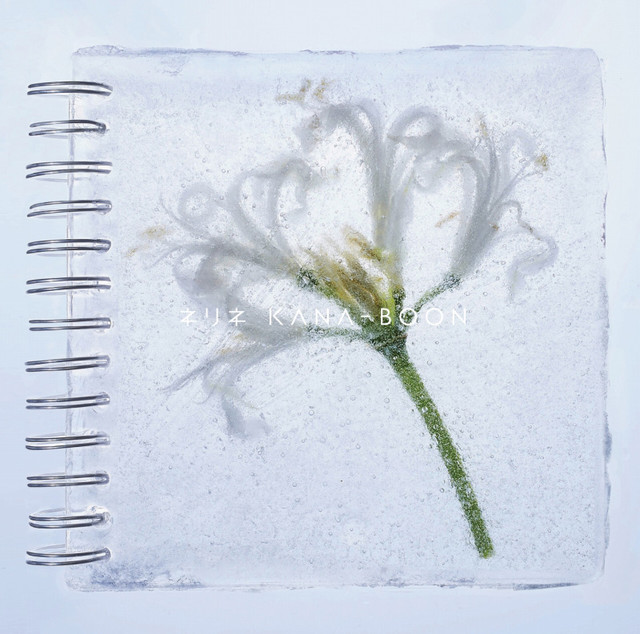