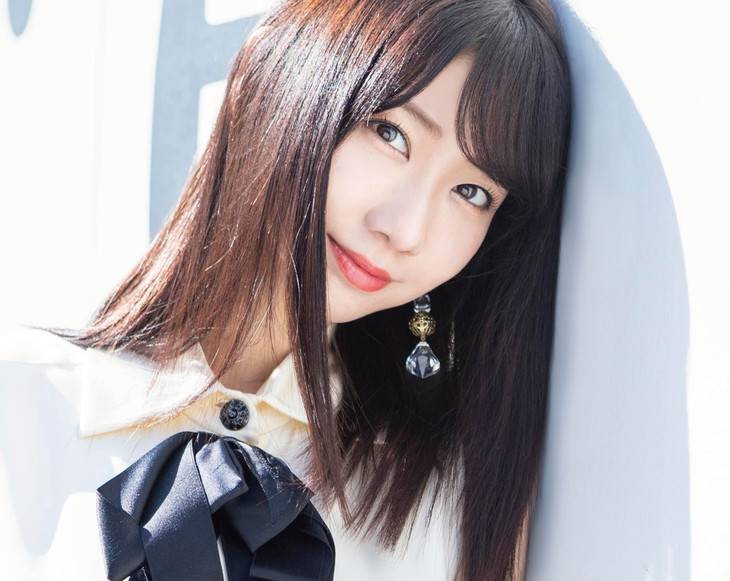 Kashiwagi Yuki has revealed the main visual and jacket artwork for her new song "Sokkenai Kimi."

This song is the opening theme to Kashiwagi's starring drama 'Kono Koi wa Tsumi nanoka!?', and it's her first new song since "Birthday wedding" five years ago. It will be released as a digital single on December 5. In the new visuals, Kashiwagi sports a white blouse with a black ribbon.

In addition, it was announced that Kashiwagi will hold a solo live tour from January. She commented, "It will be my first Zepp tour as a soloist, so I hope to become one with everyone to liven it up. Besides my solo songs, I will also sing some AKB48 songs, so it would make me happy if people from all over the place came!" 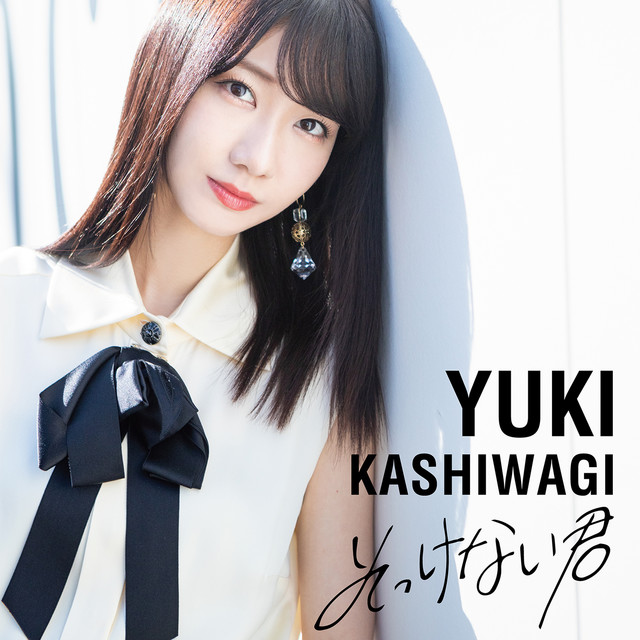