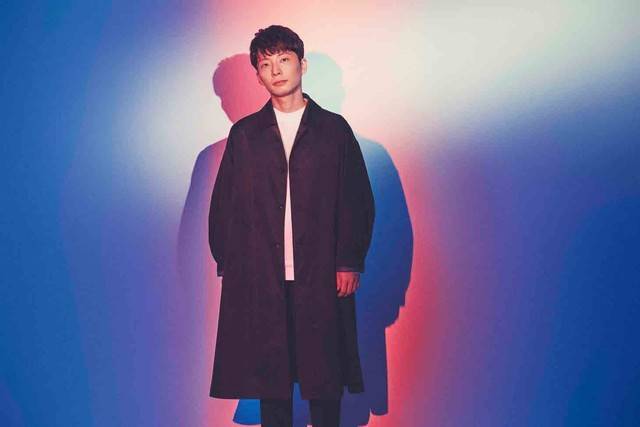 To prepare for the release of his new album "POP VIRUS," Hoshino Gen has revealed a video for one of the tracks "Hello Song."

Hoshino has revealed videos like this in the past in which he makes an appearance and listens to a portion of his songs himself. In the newly uploaded video, you can listen to the chorus of "Hello Song" and the singer's commentary on the upcoming album.