Makihara Noriyuki to set out on a nationwide tour next spring 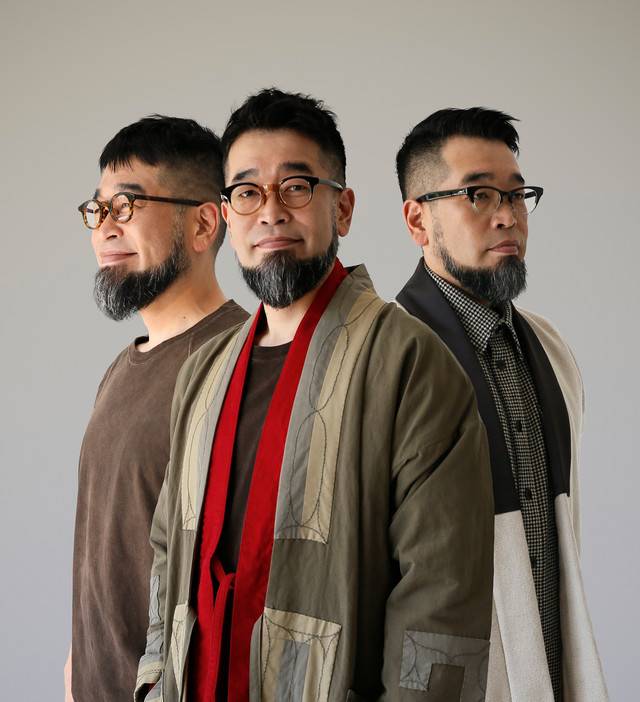 Makihara Noriyuki will set out on a nationwide tour next spring.

The tour will held to coincide the release of the singer's new album (currently untitled). It will kick off on March 2 at Kawaguchi Sogo Bunka Center Lilia in Saitama with the finale on July 28 at NHK Hall in Tokyo for a total of 42 shows.