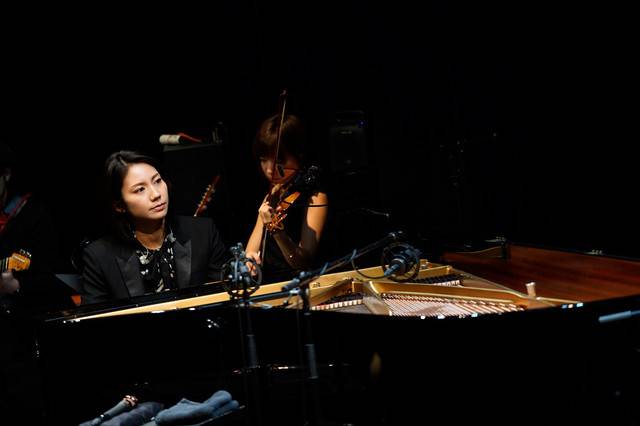 Matsushita Nao will release her seventh album "Synchro" on February 6.

The album will feature a total of nine tracks including songs where she plays the piano herself as well as a collaboration song with Jazztronik's Nozawa Ryota.

To commemorate the album's release, Matsushita will embark on a tour in February. Check out the tour schedule below. 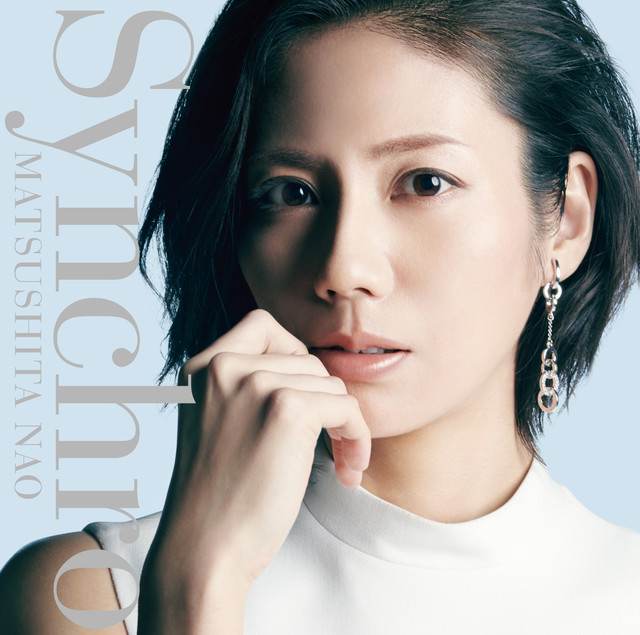 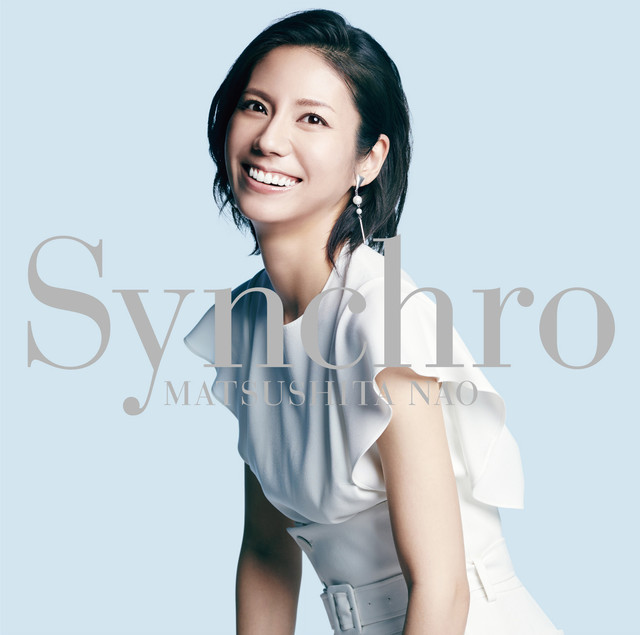 MAN WITH A MISSION Kamikaze Boy's activities suspended after reported to be in an adulterous relationship
3 days ago   0   1,158