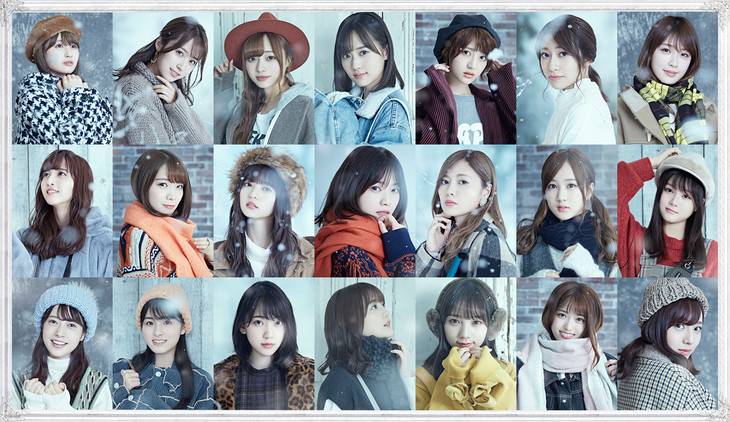 The concerts will be held to commemorate the group's seventh anniversary since their debut. The final night will also be a graduation concert for Nishino Nanase, who is scheduled to graduate from the group at the end of the year. She will only participate in this concert.