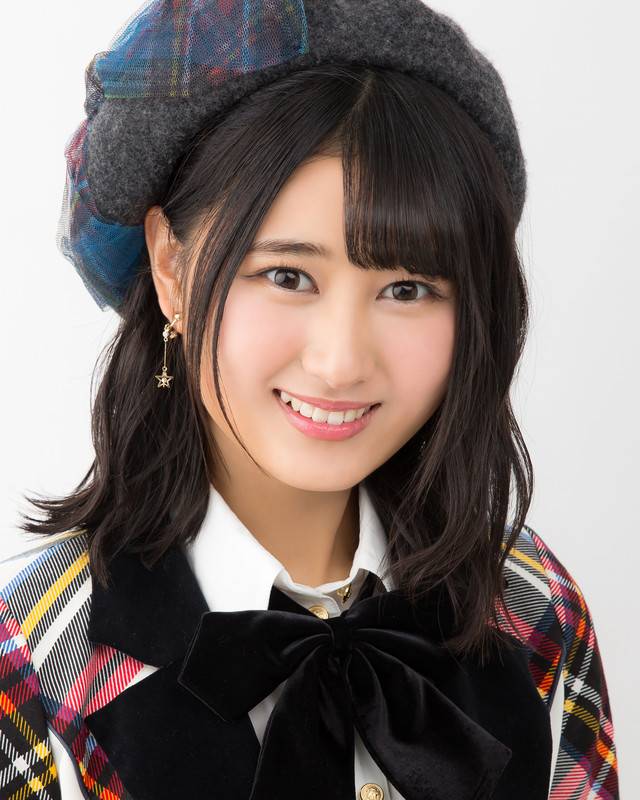 AKB48 Team K's Nozawa Rena has announced that she will graduate from the group next May.

The announcement was made via 'Nozawa Rena no NOZAWORLD Traveler', which was uploaded onto YouTube. In the video, Nozawa visits the AKB48 CAFE & SHOP AKIHABARA and AKB48 Theater and reported the situation from the scene using English. In the second half of the video, she shares that she wanted to announce her graduation to both her Japanese and overseas fans at the same time. Her last participation in a handshake event will be on May 6, 2019 for the group's new single "NO WAY MAN."

Nozawa started her activities in JKT48 as a first generation student in 2011. She then held a concurrent position in AKB48 starting in 2014.