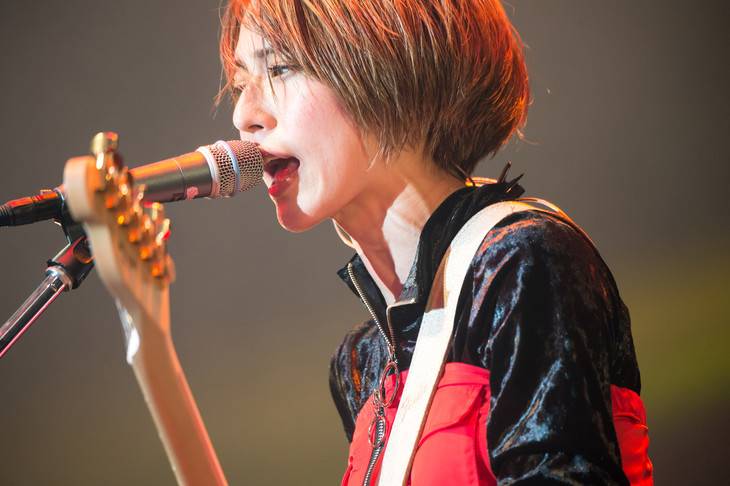 This tour was held to commemorate ten years since the group's major debut. The members, who took the stage wearing black and red, performed a mixture of old and new songs. During the live, HARUNA (Vo, G) expressed, "Thankfully, we were able to reach 10 years. It feels long, yet short because we've worked so hard. For both myself and the members, the past 10 years have been fulfilling and memorable. We've ran in full force up until now, but we know that in life, everything has an end. That is why we will live frantically, and we will continue to do whatever we can."

Then during the encore, the group announced that they will be holding a fan club tour next spring. They are scheduled to perform in Nagoya, Osaka, and Tokyo.