Tanaka Koki to embark on nationwide tour in February 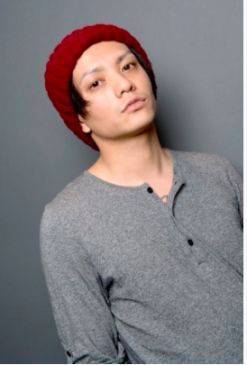 The tour will kick off on February 2 at shibuya eggman in Tokyo with the finale on April 6 at KASHIWA PALOOZA in Chiba for a total of 26 shows. On his blog, Tanaka commented, "Like a one-man live, it's a very important tour for me, so I will tour nationwide with my friends that I want to perform with right now!!"