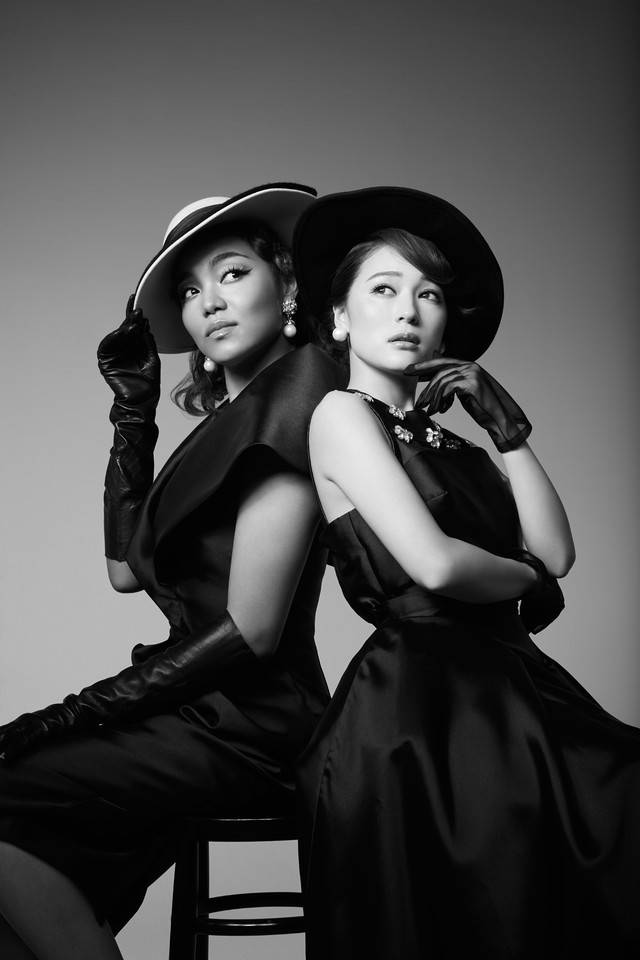 The PV for chay and Crystal Kay's collaboration song "Anata no Shiranai Watashitachi" has been revealed.

"Anata no Shiranai Watashitachi" will be released as a single under the name chay feat. Crystal Kay on December 5. It's currently being used as the theme song for TV Asahi's drama 'Anata ni wa Watasanai.' In the PV, chay and Crystal do a voluptuous dance choreographed by TAKAHIRO, who is known for working with Keyakizaka46.