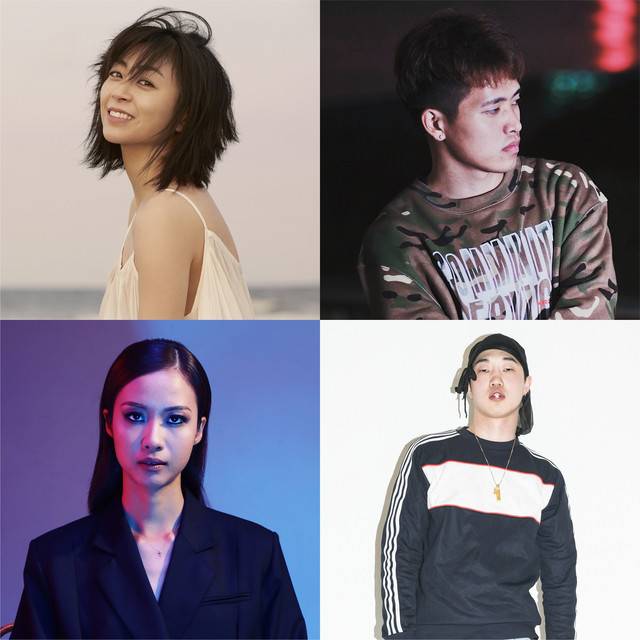 Utada Hikaru, who will be kicking off her nationwide tour tonight at Yokohama Arena, has digitally released a new song "Too Proud featuring XZT, Suboi, EK (L1 Remix)" via music subscription and distribution services.

This is a remix of "Too Proud featuring Jevon", which was included in the singer's new album "Hatsukoi" released back in June. In the album, this song features London rapper Jevon, while this new version features China's XZT, Vietnam's Suboi, and South Korea's EK. The "L1 Remix" in the title stands for "Language1 Remix," as each artist participates in the song in their native language.