UVERworld to sing the opening theme for anime 'Yakusoku no Neverland' 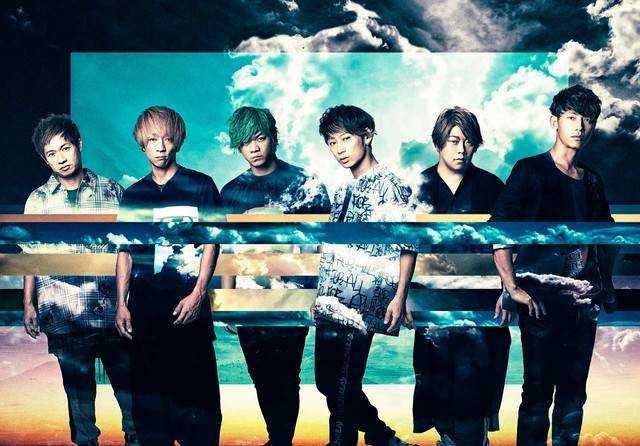 It's been revealed that UVERworld will sing the opening song for the TV anime 'Yakusoku no Neverland' to premiere in January.

'Yakusoku no Neverland' is based on a manga series written by Shirai Kaiu and illustrated by Demizu Posuka. It follows the story of a group of orphaned children who live in an orphanage called Grace Field House.

On the song, TAKUYA? (Vo) commented, "It's an elaborate song, which is our speciality, and also a song that fans of UVERworld and the manga, as well as people who don't really know us, would think is cool."