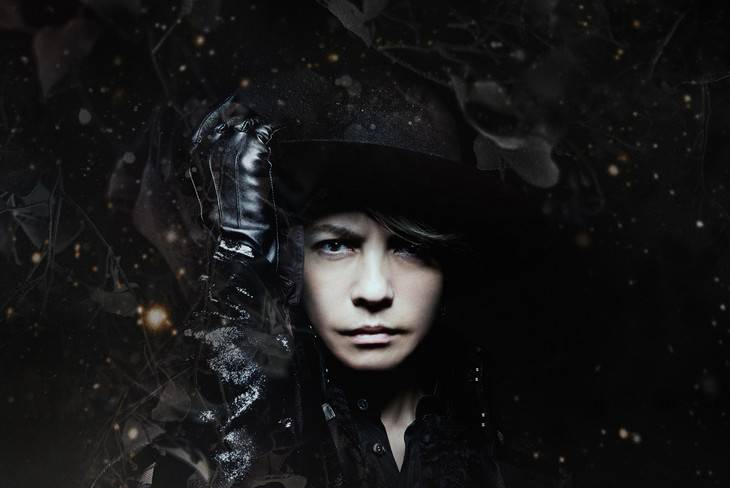 HYDE will release a new single titled "ZIPANG" on January 23.

"ZIPANG" is a ballad that was written with the image of old Japan. YOSHIKI (X JAPAN) participated in the recording with his beautiful piano performance. As the coupling track, the single will include a cover of Duran Duran's "Ordinary World."

In related news, HYDE will hold an orchestra live called 'HYDE ACOUSTIC CONCERT 2019 Kuromisa BIRTHDAY' on January 23 and 24 at Makuhari Event Hall (Tokyo) and on January 29 and 30 at Big Whale (Wakayama).