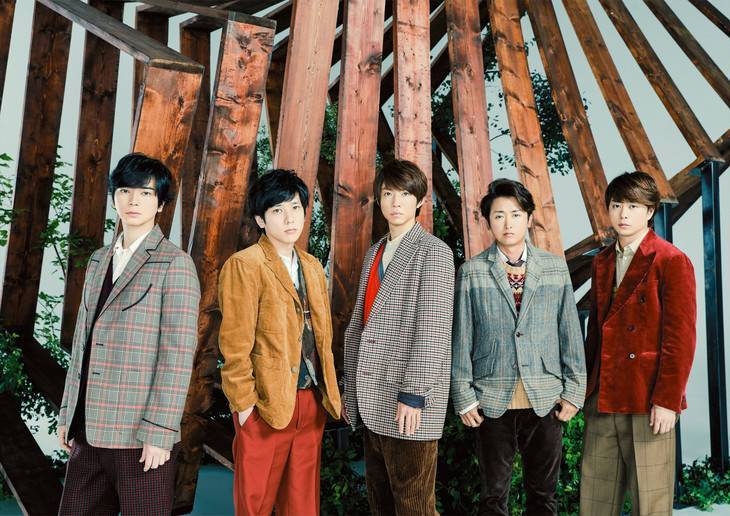 Arashi have added 32 new dates to their 20th-anniversary dome tour.

At first, the group had announced 18 dates from November to January. With the newly added dates, the group will be spending the entire year touring.

Check out the dates below!

MAN WITH A MISSION Kamikaze Boy's activities suspended after reported to be in an adulterous relationship
4 days ago   0   1,300