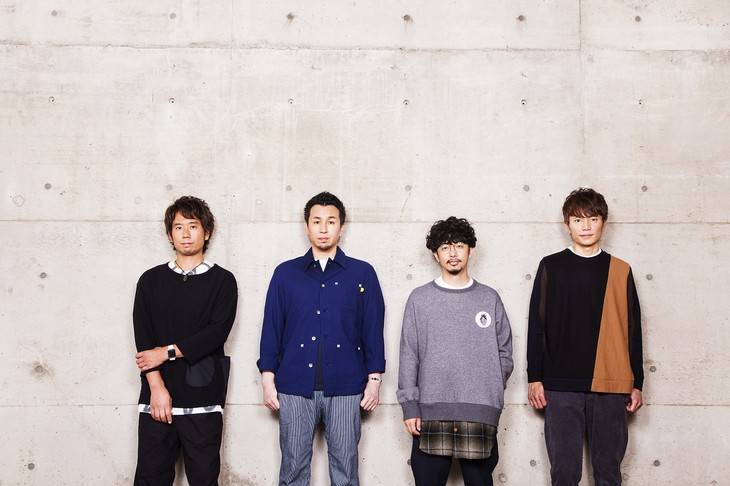 ASIAN KUNG-FU GENERATION released their latest album "Hometown" on December 4.  To coincide with this album's release, the band will be holding a tour next year.

The tour is scheduled to kick off on March 16 at SENDAI GIGS with the first half being a live house tour and the second half a hall tour. You can check out the tour schedules below.