BUCK-TICK to perform at Makuhari Messe for the first time 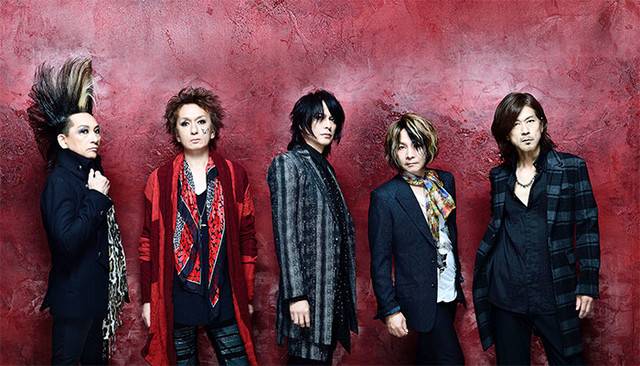 BUCK-TICK will hold a one man live at Makuhari Messe on May 25 and 26.

This was announced on December 29 after their 'TOUR No.0 -FINAL-' at Nippon Budokan. It will be the band's first time performing at Makuhari Messe. Ticket pre-reservation will be held via their official website until January 31.