Check out the PV for season 2 of 'One Punch Man' 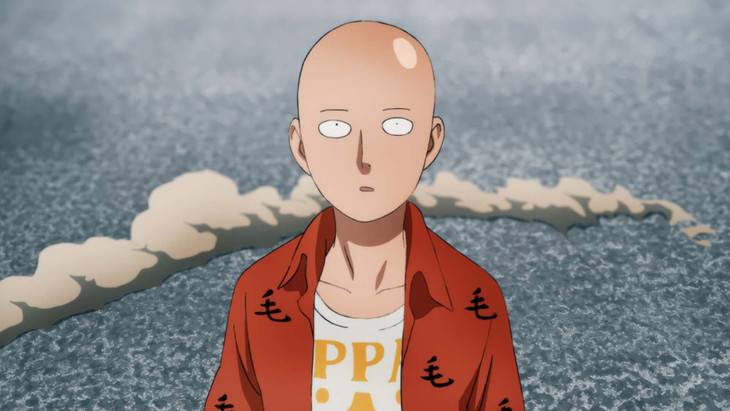 The PV for the second season of TV anime 'One Punch Man' has been revealed.

In the PV, you will meet Saitama, Genos, Sonic, Blizzard, and new character Garo. Besides TV Tokyo, the anime will also be distributed at the same time on Nico Nico Namahousou.

The second season of 'One Punch Man' will air beginning in April. A Blu-ray / DVD BOX for the first season hit stores on December 21.