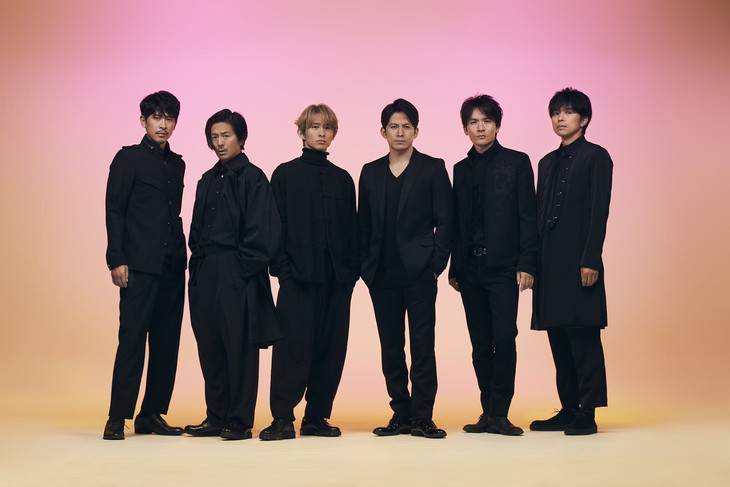 V6 have revealed the short PV for their new song "Right Now."

This song will be released together with "Super Powers" as V6's 50th single on January 16. Written and composed by Shimizu Shota, "Right Now" is a love song that incorporates rap, which is a new sound for the group. The PV is comprised of solo scenes as well as scenes of the members dancing together.
Source: natalie
Share this article
Facebook
Twitter
0 1,020 Share Be the first to vote

MAN WITH A MISSION Kamikaze Boy's activities suspended after reported to be in an adulterous relationship
6 days ago   0   1,438