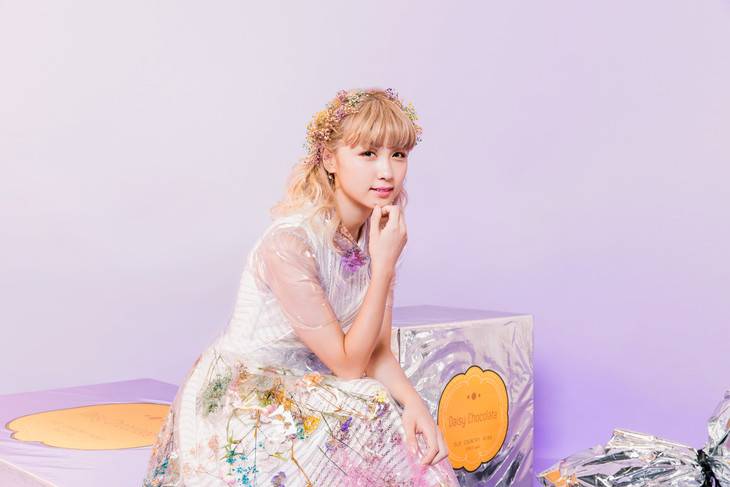 Dream Ami's new song "Good Goodbye" has been picked up as the theme song for 'Movie Osomatsu-san' to open in theaters on March 15.

'Movie Osomatsu-san' is a brand new film in the anime 'Osomatsu-san' series based on a manga by Akatsuka Fujio. Ami penned "Good Goodbye" just for the movie, and it's described as a medium-tempo ballad that fits the movie's worldview. She commented, "It's such an honor to sing the theme song for 'Movie Osomatsu-san.' I felt that I had to write a song that would satisfy 'Osomatsu-san' fans of all ages and gender."