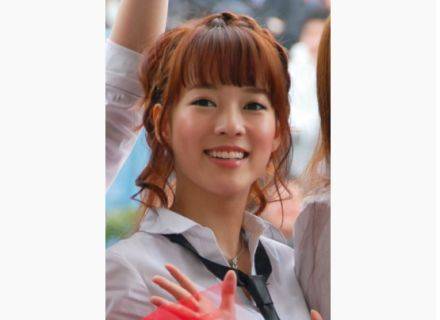 Former SDN48 member and actress Natsuko (29) has announced that she has married an engineer.

On her blog, she reported, "It's a personal matter, but I would like to announce that I, Natsuko, have gotten married. I entered showbiz at the age of 15, and it's all thanks to all those who support me that I am able to continue working like this. I am very grateful."

On her husband, she commented, "He is full of passion for his work. He is a respectful man who engineers a product that he developed himself."

After making her showbiz debut at 15, Natsuko starred in numerous dramas. In 2010, she joined SDN48 with her twin sister Akiko as its second generation member, but the group disbanded in 2012.