Fukuhara Ai is pregnant with her second child 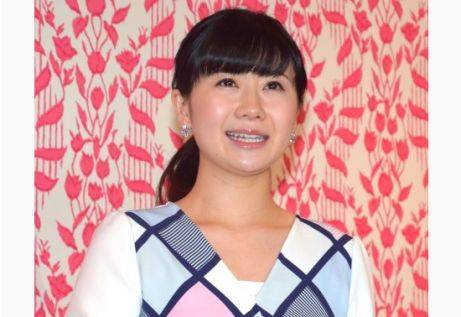 Chiang uploaded a photo of himself, Fukuhara and their daughter Aira, and announced, "Thank you always for your support! I have an announcement for everyone. Next spring, Aira-chan will become a big sister."

Fukuhara and Chiang tied the knot in September of 2016, and their daughter Aira was born last October. Fukuhara retired from table tennis in October.