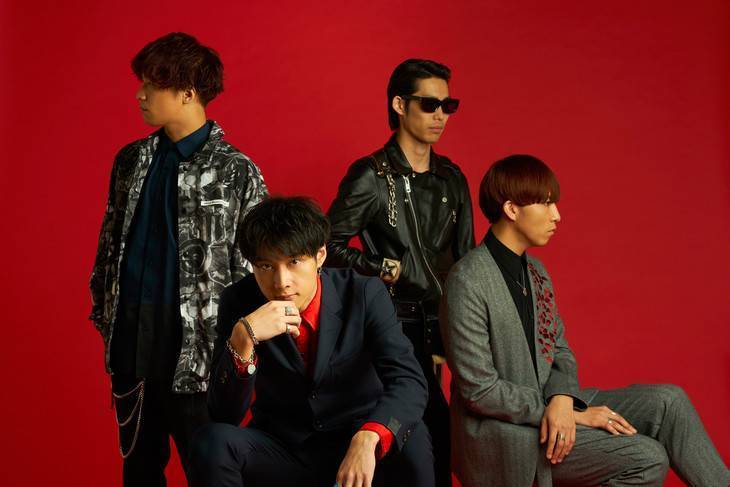 It's been announced that go!go!vanillas member Hasegawa 'Pretty' Keisuke (B), who had been in a coma after being hit by a car earlier this month, has regained his consciousness.

On December 12, Hasegawa was walking in Tokyo when a large vehicle struck him. After being taken to a hospital, he had been in a coma. The other three members of the band were permitted to meet with him just the other day, and were able to confirm that he was slowly regaining his consciousness. The band commented, "While he is unable to return to the band right away, he is devoting himself to treatment in order to recover and make a comeback as soon as possible."

Ticket pre-reservations for the band's Zepp tour in April had been on hold after Hasegawa's accident. However, the band has announced that it will take place as planned. "We can't promise that Pretty will be able to participate in this tour," they said.