go!go!vanillas to sing the ending theme for anime 'Ge Ge Ge no Kitaro' 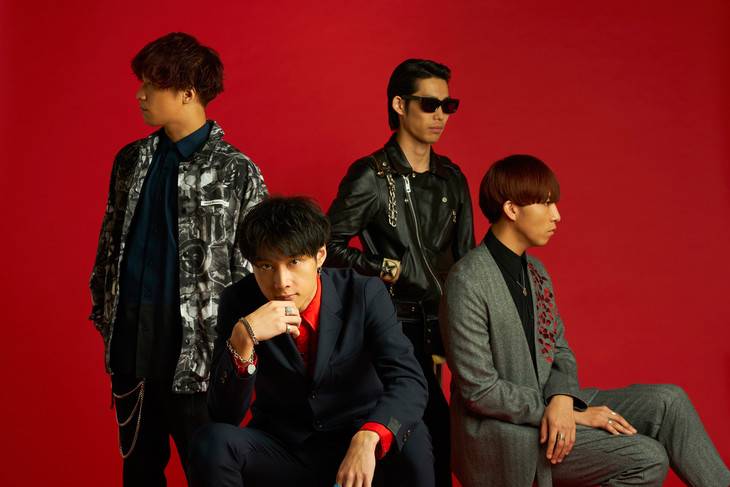 go!go!vanillas' new song "No.999" has been picked up as the ending theme for anime 'Ge Ge no Kitaro.'

"No.999" is the title track to the band's new single to be released on January 23. It will be used in the anime beginning January 6.

As the coupling track, the single will include a song called "Furetara" written and composed by Yanagisawa Shintaro (G) and produced by LOVE PSYCHEDELICO's NAOKI (G). In addition, there will be 9,999 copies of the Complete Production Edition which will come with audio from their concert at STUDIO COAST on May 5 as the bonus track. The Regular Edition will contain the live track of "SUMMER BREEZE" from the same concert as the coupling song.