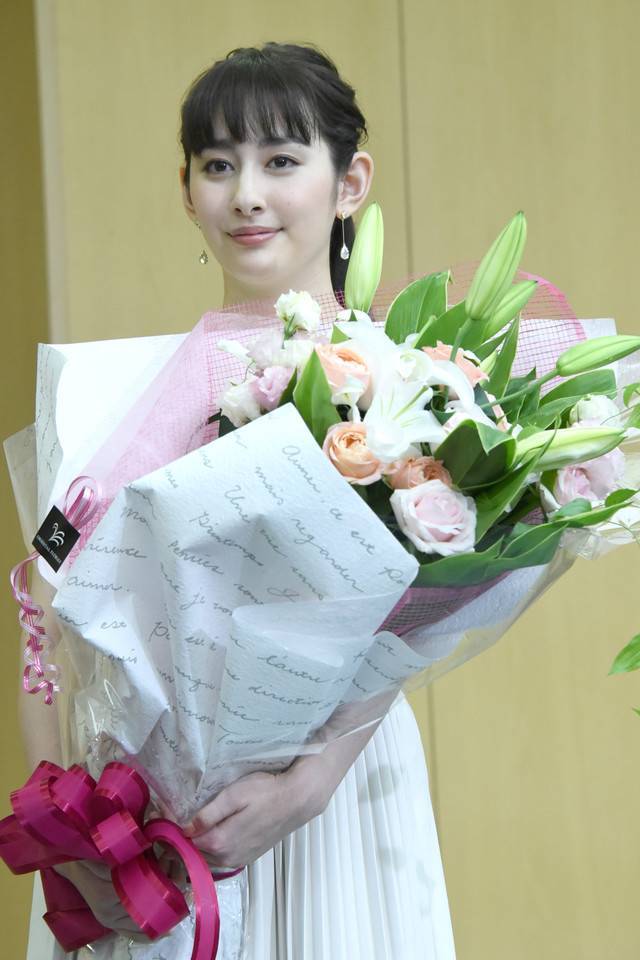 Former Momoiro Clover member and actress Hayami Akari (23) has registered her marriage with a non-celebrity man.

In a written announcement released by her agency, Hayami said, "To everyone who always supports me. At this time, I, Hayami Akari have registered my marriage with a non-celebrity man who I have been dating for some time. He is a warm person who accepts me for who I am. By spending time with each other, we felt that we wanted to become family."

She continued, "From now on, as husband and wife, we will help each other and do our best to build a cheerful family. I will put even more effort into my work, so please continue to support me."

Back in July, Hayami held a press conference announcing that she would be getting married by the end of the year. The two met through a mutual acquaintance and began dating in 2014. After the fourth proposal, Hayami finally felt it was the right time and accepted the ring.