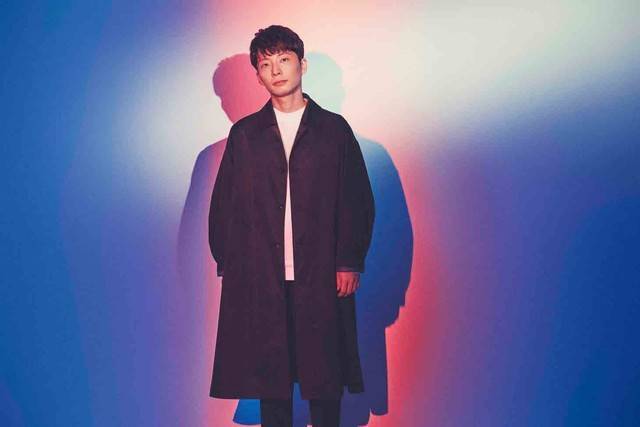 Hoshino Gen has unveiled the PV for his new song "Pop Virus."

This song can be found in the singer's new album "POP VIRUS" to drop on December 19. The PV was shot in just one cut at a subway in a foreign country that was built in a recording studio. In it, Hoshino performs the song in a subway train with graphic art that evokes hip-hop culture.

MAN WITH A MISSION Kamikaze Boy's activities suspended after reported to be in an adulterous relationship
5 days ago   0   1,354