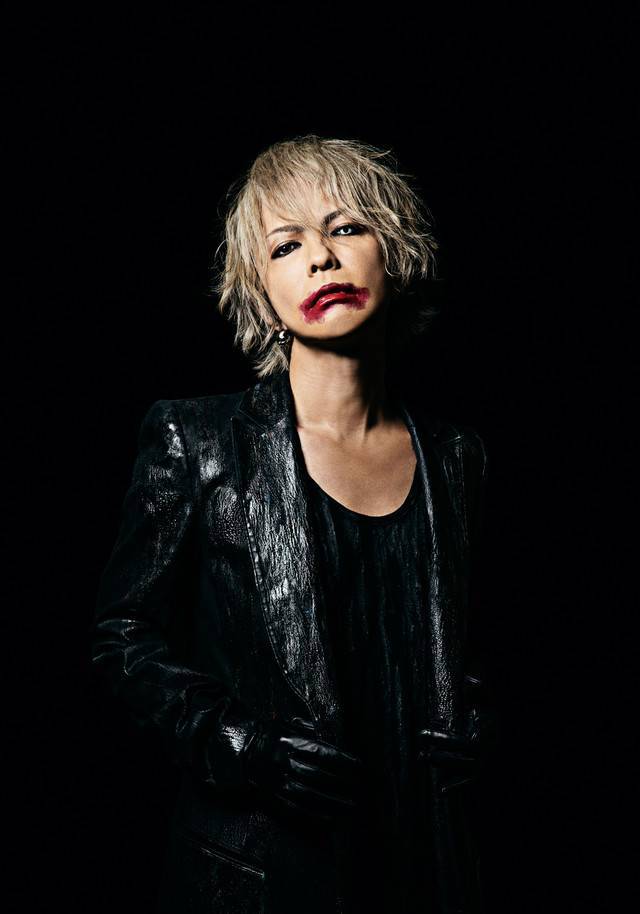 HYDE will release his single "ZIPANG" on February 6.

"ZIPANG" is a ballad that was written with the image of old Japan, and YOSHIKI (X JAPAN) participated in the recording as the pianist. As the coupling track, the single includes a cover of Duran Duran's "Ordinary World." This single was originally scheduled to be released on January 23, but was postponed due to circumstances in the production of the song.

In addition, it was announced that HYDE will tour Asia next year. More details will be revealed later.