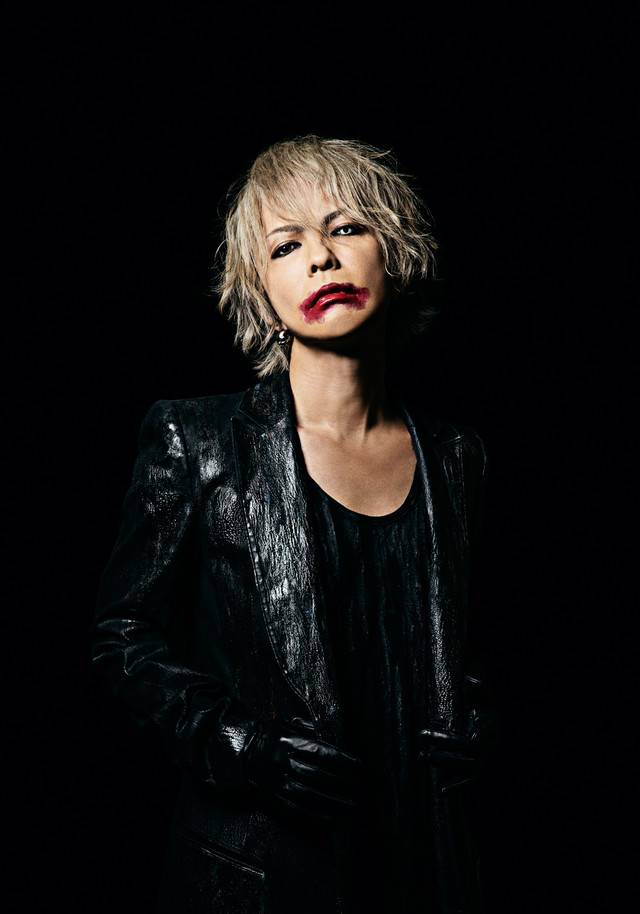 The latest of the 'Devil May Cry' series will be released worldwide on March 8. HYDE had previously revealed that he plays the game and is a fan of the series. You can listen to a clip of "MAD QUALIA" in the trailer below.

In addition, it was announced that HYDE will be participating in the rock festival 'Welcome to Rockville 2019' which will be held from May 3 to 5 in Florida, and the 'Epicenter Festival' from May 10 to 12 in North Carolina.