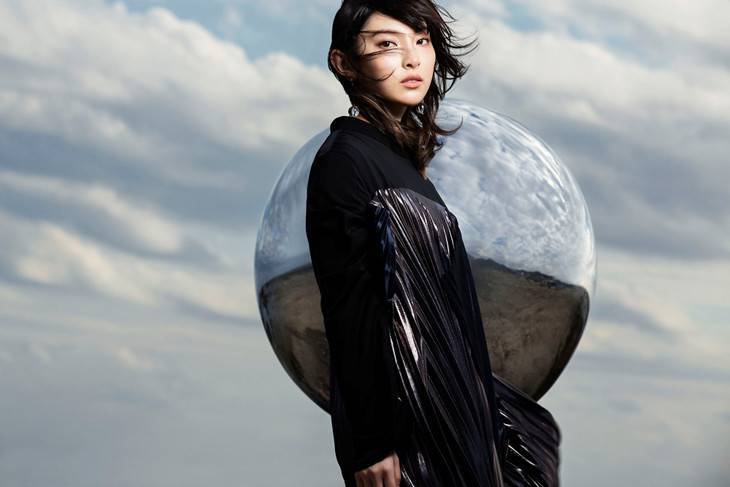 "Kono Sekai de" is the opening theme for movie 'Code Geass: Fukkatsu no Lelouch' to open in theaters on February 9 and will be released as Ieiri's new single on January 30. Directed by Mitch Nakano, the PV shows Ieiri singing at three locations: a beach in Kujukuri, Chiba, atop a building in Tokyo, and the director's home.