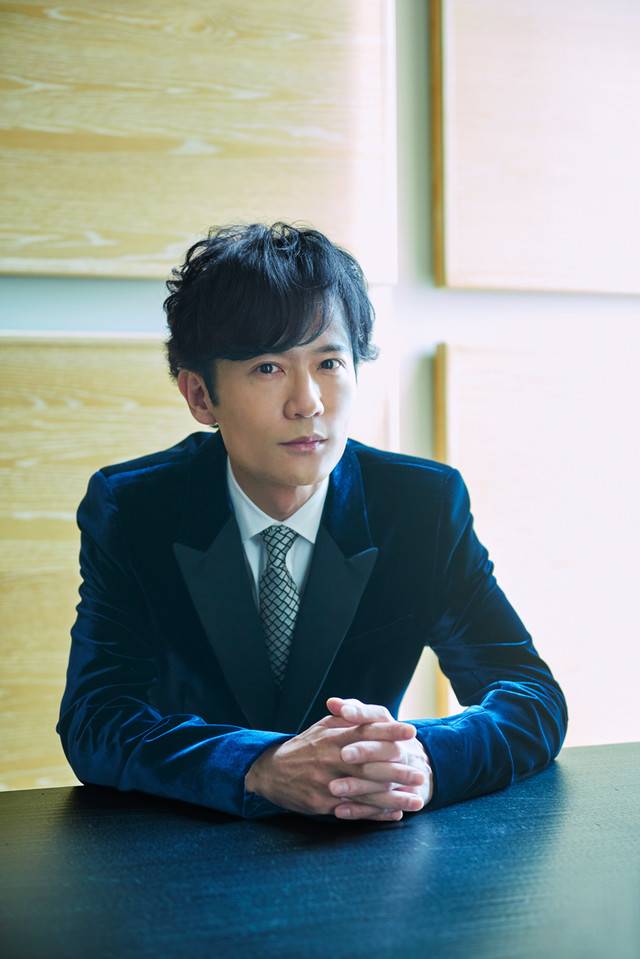 "SUZUNARI" is the theme song to Amazon Prime Video drama 'Tokyo BTH ~TOKYO BLOOD TYPE HOUSE~', which begins streaming on December 7. Written and composed by Kawatani Enon (Gesu no Kiwami Otome., indigo la End), this is Inagaki's first solo song in 14 years. Inagaki commented, "Because this song was created in my image, I was able to naturally sing it as if they were my own words." Meanwhile, Kawatani stated, "It is an honor to provide the theme song for this original drama. I also feel honored that Inagaki-san, who plays the lead role, will sing this song solo. I'm certain that with music, there will definitely be a connection somewhere."