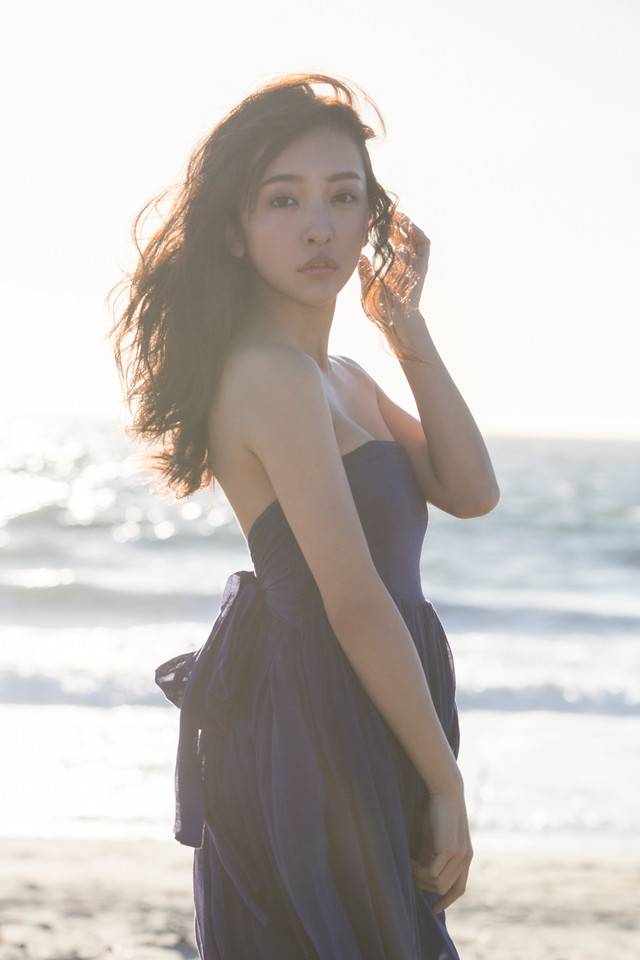 Itano's 11th single will include a song written by the singer herself. It's described as an uptempo tune about one's love that makes their heart tighten. This song will be used as the tie-up song for jewelry brand 'amie jewel' to which Itano serves as the ambassador. To commemorate this occasion, Itano will collaborate with the brand in producing a new line of jewelry for both women and men.

In addition, Itano will hold a one-man live called 'Itano Tomomi LIVE 2019' on June 1 at MyNavi BLITZ Akasaka. This live will be held as the first part of her 2019 project. More details on this project will be revealed later.