IZ*ONE to make their Japan debut in February 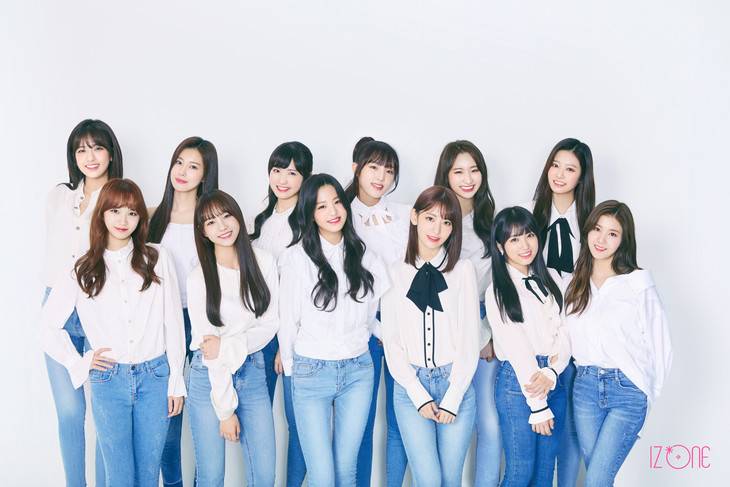 As you know, HKT48 members Miyawaki Sakura and Yabuki Nako, and AKB48's Honda Hitomi are currently on break in order to commit themselves to their activities in Japanese-Korean girls group IZ*ONE. At this time, it's been announced that the group will be making their Japanese debut from EMI Records on February 6.

IZ*ONE is an idol group that formed through the audition program 'PRODUCE 48,' which was a collaboration project between the Korean broadcast station Mnet and AKB48 Groups. Their debut album "COLOR*IZ," which was released in October, topped the charts in ten countries. More details on their Japan debut will be announced later.