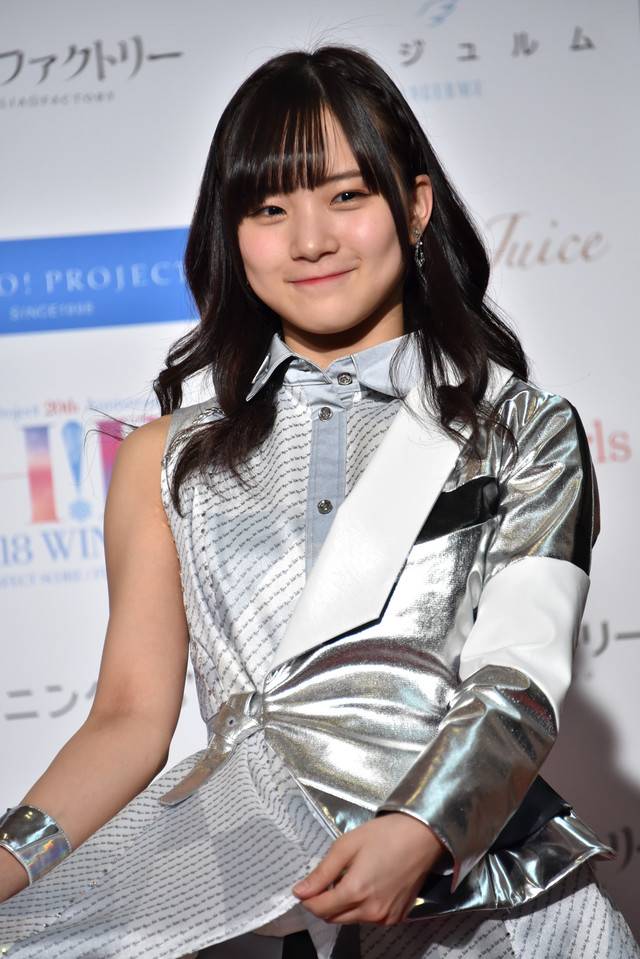 Inaba's throat had been in poor condition for sometime, and after seeing a doctor, she was diagnosed with vocal cord nodules and has already received surgery. Besides being absent from the countdown live, she will only participate as a dancer in the upcoming tour 'Hello! Project 20th Anniversary!! Hello! Project 2019 WINTER ?YOU & I / NEW AGE?' to kick off on January 2.