JUJU to hold a request tour next year 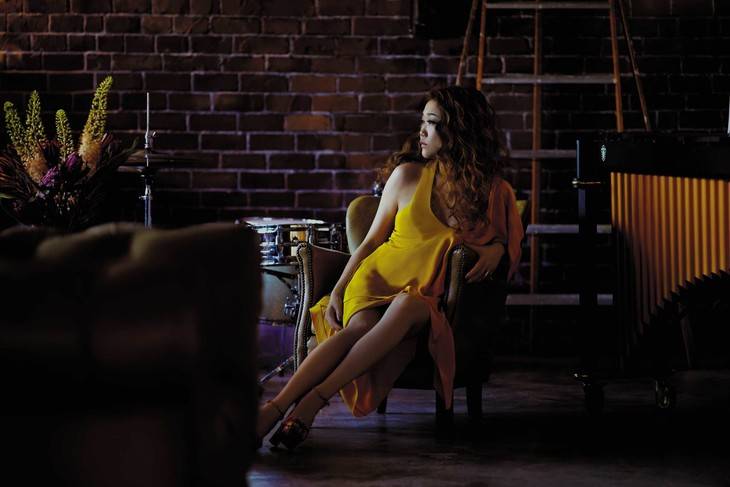 The tour will kick off on June 15 at Koshigaya Sun City Hall and will wrap up on October 10 at Tokyo International Forum for a total of 45 shows. This will be a request tour in which fans can vote for their favorite songs from her jazz album series "DELICIOUS," cover album series "Request," and Western songs cover album series "TIMELESS."

You can check out the tour schedule below.