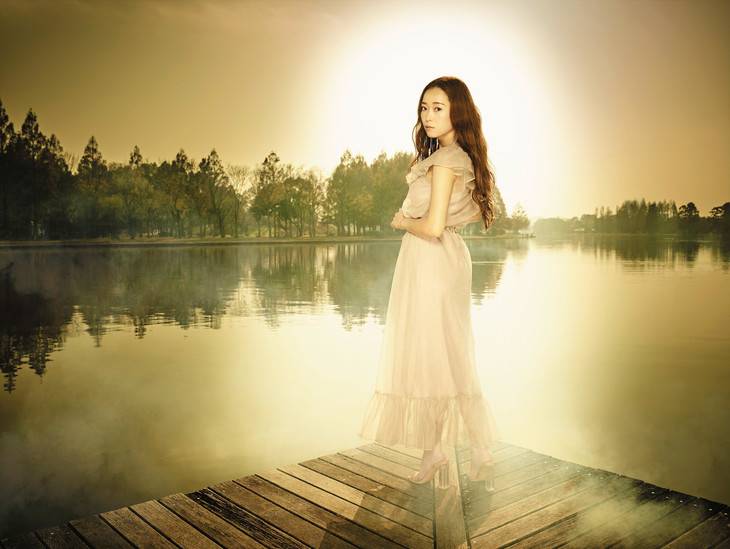 Kalafina member Wakana will be making her solo debut from Victor Entertainment with her first single "Toki wo Koeru Yoru ni" on February 6.

"Toki wo Koeru Yori ni" is a nostalgic ballad composed by Shusui and Anders Dannvik. As the coupling track, the single will include a live version of "Tsubasa" which was composed and arranged by Takebe Satoshi, who directed Wakana's first solo tour this fall. Both songs were written by Wakana herself. 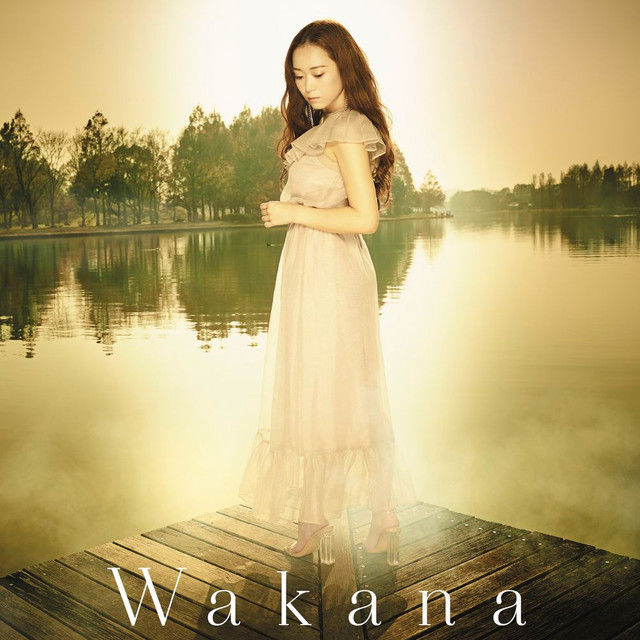