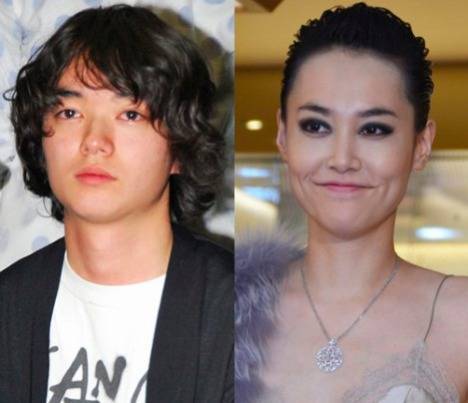 In a joint statement, the couple reported, "At this time, we would like to announce that we have been blessed with our second child. We have entered the stable period, and both mother and baby are healthy."