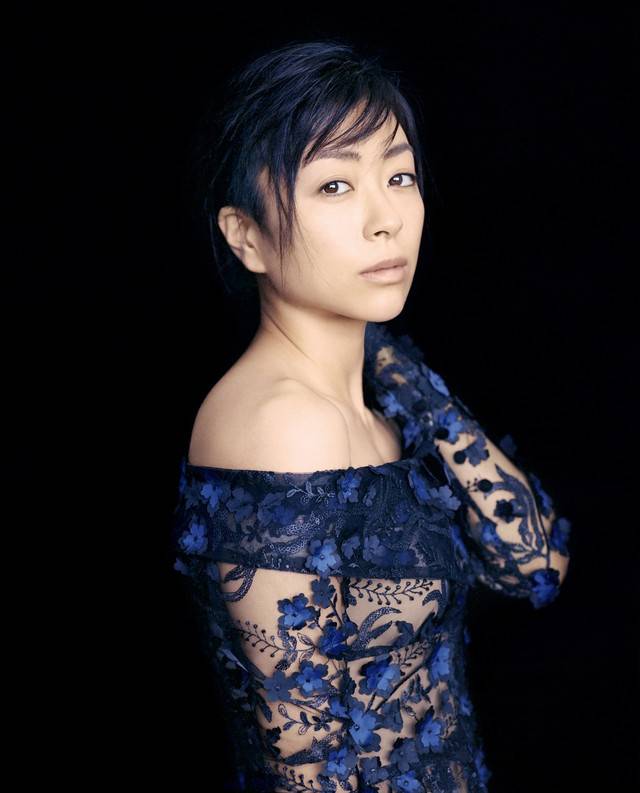 A 90-second clip of Utada Hikaru and Skrillex's collaboration song "Face My Fears," both the Japanese and English versions, have been uploaded to YouTube.

As previously reported, "Face My Fears" will serve as the opening theme for the popular game software 'KINGDOM HEARTS?' and will be released as the singer's new single on January 18. The jacket cover for the single, which has also been revealed at this time, was illustrated by the 'Kingdom Hearts' series director Nomura Tetsuya. He previously illustrated Utada back in 2014 for the promotion for 'Utada Hikaru to Uta.'

In addition, "Chikai" and "Don't Think Twice," which will both be included in the upcoming single, are now available for streaming on music subscription services.

Finally, the analog edition for "Face My Fears" will be released on March 6. This will enclose a poster of Nomura Tetsuya's latest illustration of Utada. 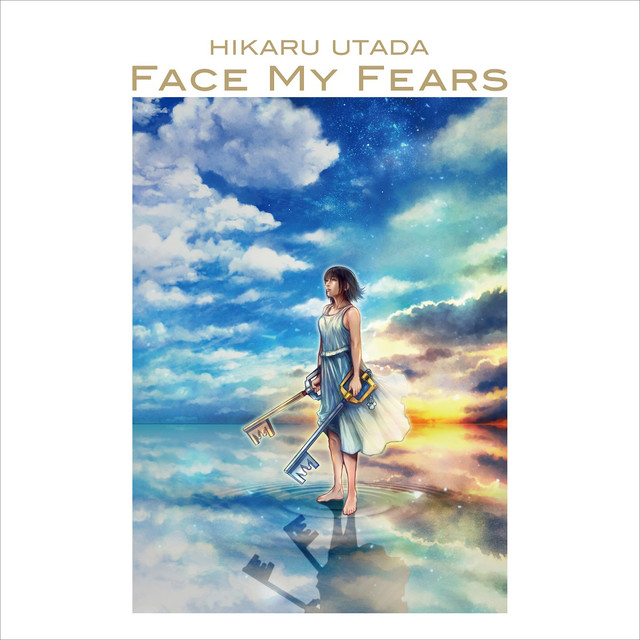