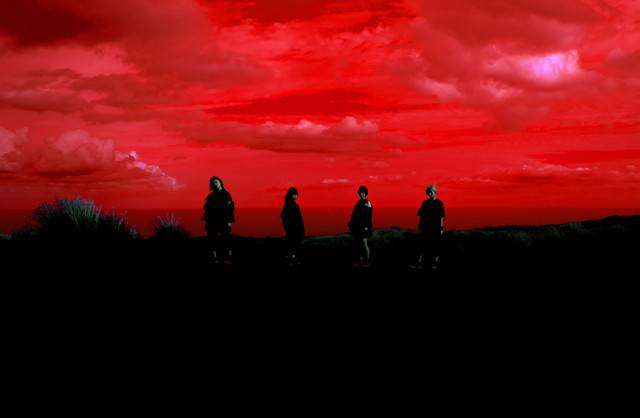 Maison book girl have announced that they will hold a tour as well as an event titled 'Solitude HOTEL 7F' next spring. In addition, they will release a brand new single (currently untitled) in April.

This announcement was made on December 16 during their live 'Solitude Hotel 6F yume' at Hulic Hall Tokyo. More details on the tour and single will be revealed later, so stay tuned!