Miura Daichi dances in an ice world in PV for 'Blizzard' 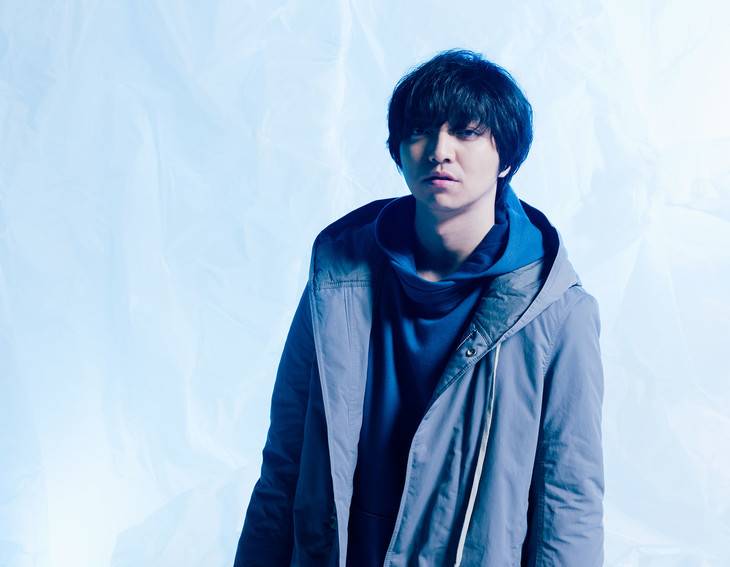 Miura Daichi has revealed the PV for his new song "Blizzard."

As reported earlier, "Blizzard" will be used as the theme song for the new 'Dragon Ball' film set for release on December 14. The PV was made in the image of the battle scenes that take place in the film.