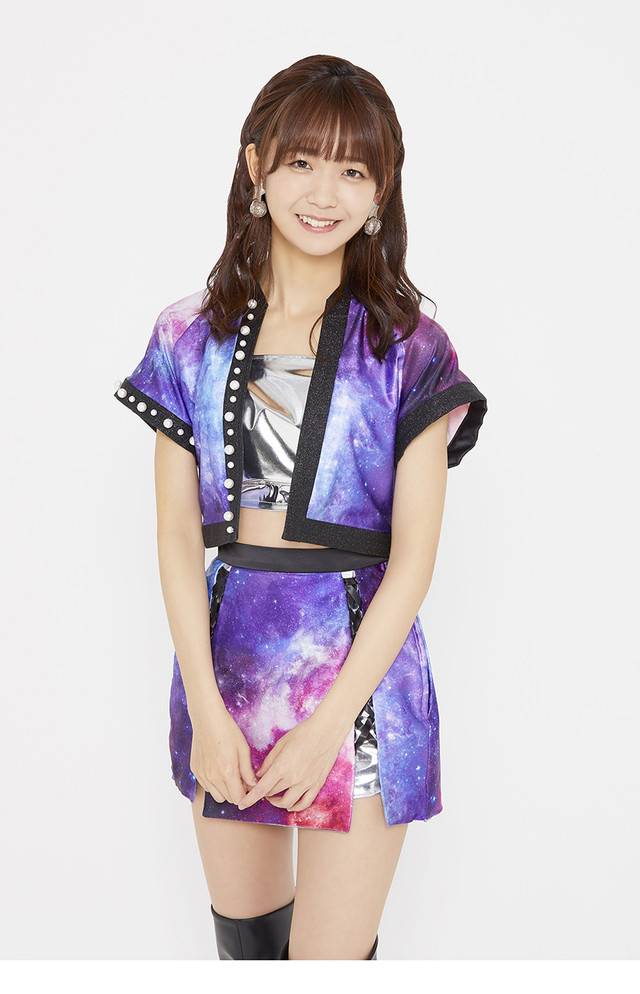 Juice=Juice member Miyazaki Yuka will be graduating from the group as well as Hello! Project after their live tour in spring.

Miyazaki won the Encouragement Award in the '2nd FOREST AWARD NEW FACE' back in 2012. She was then chosen as a member of Juice=Juice in February of 2013 and has been the group's leader since. She revealed, "About a year ago, I started thinking about my life on a larger scale. Then, I felt that I am shining right now because I am in Juice=Juice, but I wanted to find something that will allow me to shine as one person."

She continued, "As the new members have gotten adjusted to the group, I wanted to graduate from Juice=Juice at 25-years-old which is a good timing for me personally. After graduation, I want to challenge myself to various things so that I can find something that will make me shine."

Details on next spring's tour will be announced at a later date. Miyazaki plans to continue her work in showbiz after graduation.