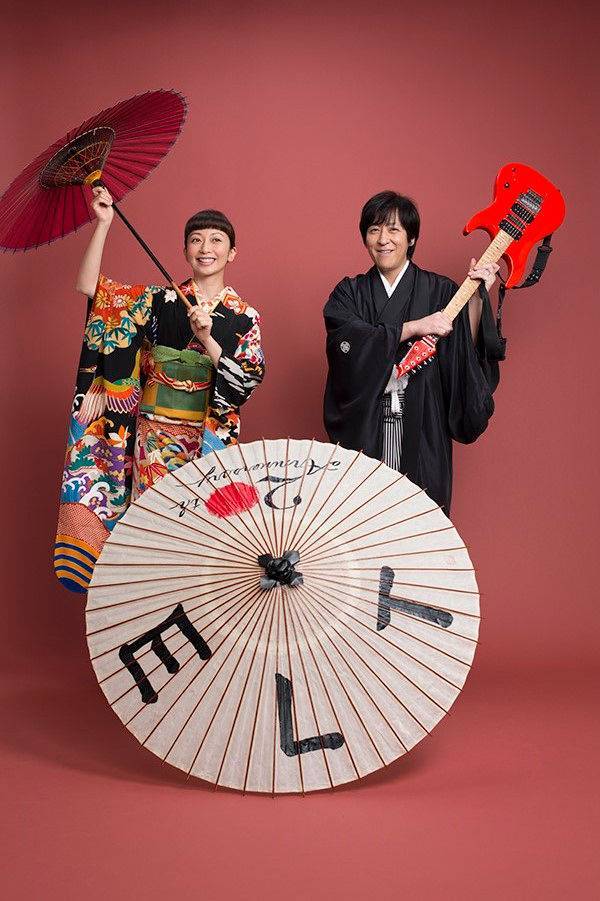 Every Little Thing's Mochida Kaori will be celebrating her 10th solo anniversary in January. To commemorate this occasion, she will release a mini album titled "Tontoten" on February 27.

On December 18, she held a dinner show called 'Mochida Kaori Premiun Christmas Dinner Show 2018' at Nagoya Marriot Associa Hotel. She made the announcement during this show and performed the title track. The mini album, which will include five tracks, will be produced by Suzuki Masato (LITTLE CREATURES).

MAN WITH A MISSION Kamikaze Boy's activities suspended after reported to be in an adulterous relationship
5 days ago   0   1,360