Momoiro Clover Z jump into the past in PV for 'GODSPEED' 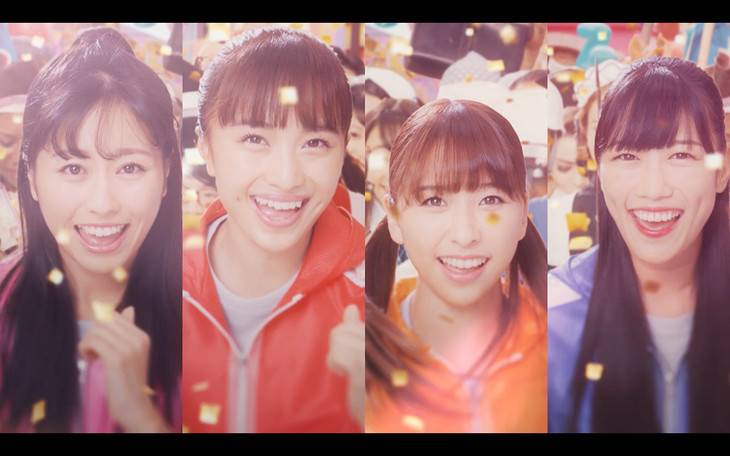 Momoiro Clover Z have revealed the PV for their song "GODSPEED" via YouTube.

"GODSPEED" was released digitally on November 16, and it's the fourth part of the group's 5-month consecutive new song release project. It was picked up as the support song for the '36th National University Women's Ekiden', which was held on October 28 in Miyagi, and the '4th Saitama International Marathon' to take place on December 9 in Saitama.

Directed by Okawa Shin, the PV shows the girls jumping into a time machine and running together with people from the Ancient Times and Medieval Ages.