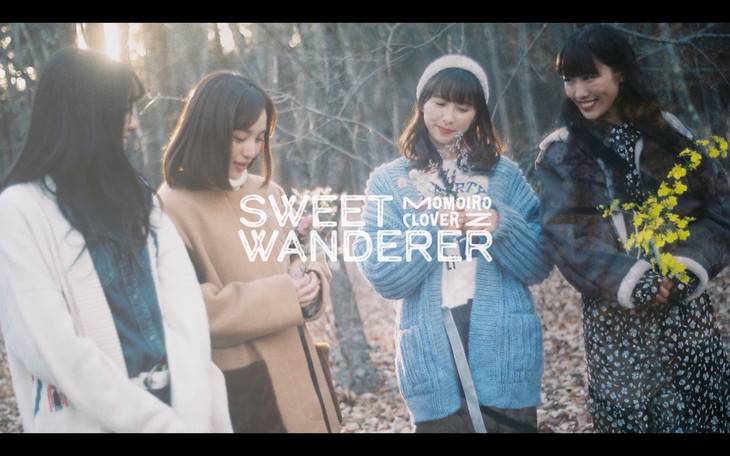 Momoiro Clover Z have revealed the PV for their song "Sweet Wanderer."

"Sweet Wanderer" was released on December 21 as the fifth part of the group's five month consecutive new song release project. They performed it for the first time on December 24 at their Christmas concert 'Momoiro Christmas 2018' at Saitama Super Arena. Directed by Yamato Yuki, the PV shows the four members taking a trip.