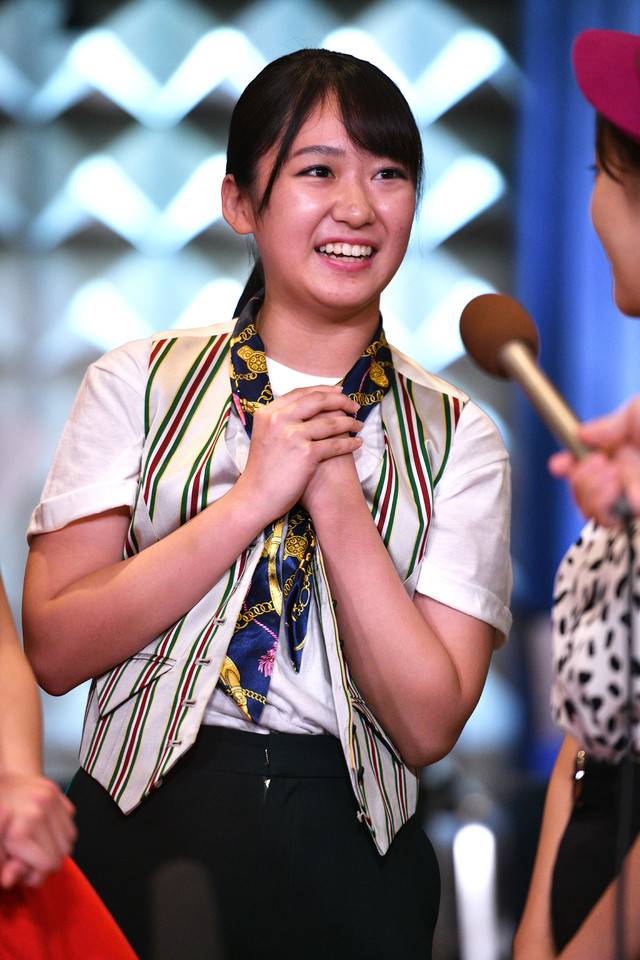 It's been announced that Morning Musume.'18 member Nonaka Miki will be halting her activities from late-December to mid-February to do a short-term study abroad.

Nonaka's study abroad request was accepted as she wanted to concentrate on studying English. On her blog, she wrote, "Although I can speak English, I want to improve even more so that more people overseas can get to know Morning Musume. I also personally want to break out of my shell. The members and people around me support my decision of challenging myself. Tsunku-san also pushed my back, telling me to do my best as someone in charge of the global side."