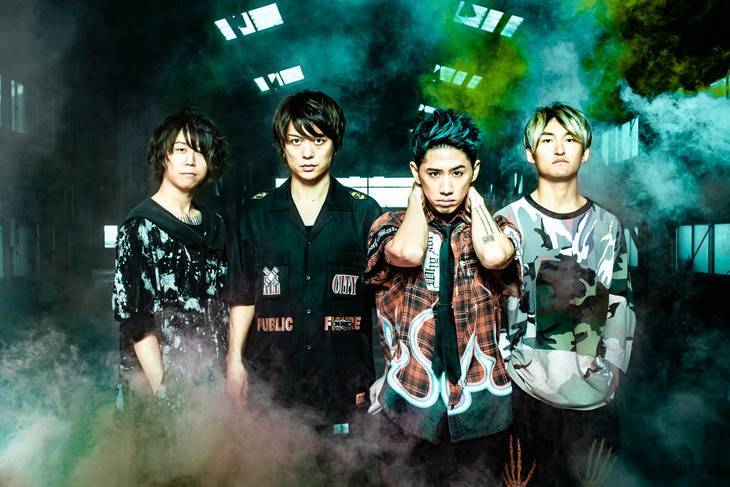 ONE OK ROCK's new song "In the Stars (feat. Kiiara)" has been picked up as the theme song for movie 'Fortuna no Hitomi' that's opening in theaters on February 15.

Directed by Miki Takahiro, 'Fortuna no Hitomi' is a live-action adaptation film that's based on a novel by Hyakuta Naoki. It tells a story about a boy named Kiyama Shinichiro (Kamiki Ryunosuke) who has the special ability to see through the body of people who are about to die.

The theme song "In the Stars (feat. Kiiara)" is a collaboration ballad with female singer Kiiara. I will be included in ONE OK ROCK's new album "Eye of the Storm" slated for release on February 13.