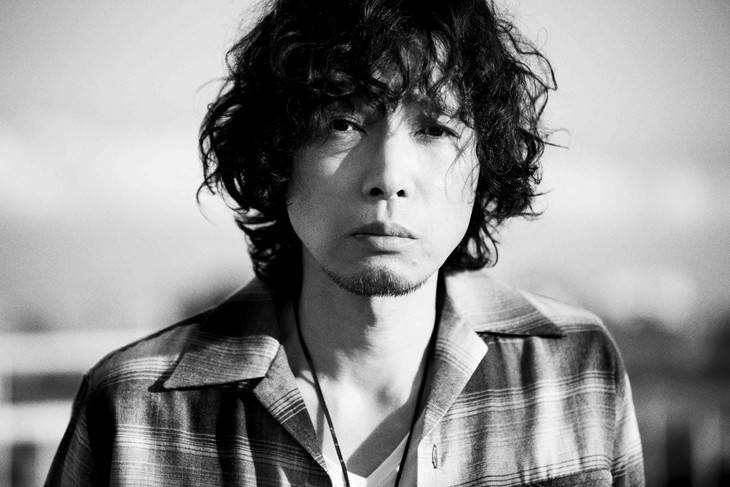 Saito Kazuyoshi's new song "Are" has been picked up as the theme song for NTV's new drama 'Ie Uru Onna no Gyakushu' starring Kitagawa Keiko.

This drama is the sequel to 'Ie Uru Onna', which aired back in 2016. It will depict real estate agent Sangenya Machi's latest activities. Saito wrote "Are" just for the drama. He commented, "I thought the drama was both comedic and serious, so I wanted to create a song like that."