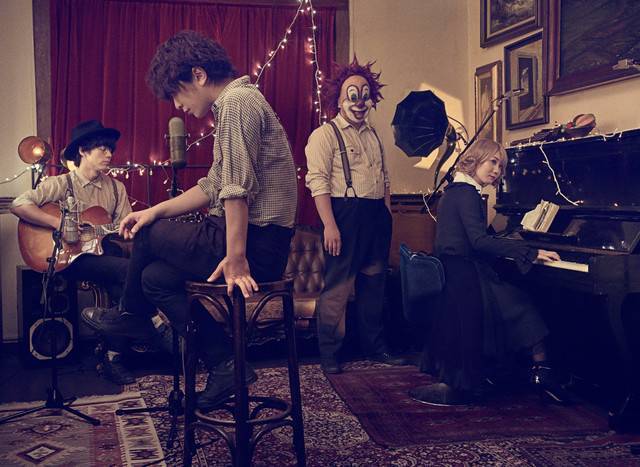 SEKAI NO OWARI will be releasing three original albums next year. In addition, they will embark on a nationwide arena tour in April.

It's been about four years since the band released their last album "Tree." On February 27, they will simultaneously release two albums, "Eye" and "Lip." The Limited Edition for "Eye" will come with a DVD containing live footage from their outdoors tour 'INSOMNIA TRAIN,' while the Limited Edition DVD for "Lip" will include a music video collection.

SEKAI NO OWARI's third album "Chameleon" will be released overseas under the name 'End of the World' in spring. More details on the albums will be revealed later.

As for their arena tour, SEKAI NO OWARI is scheduled to kick it off on April 6 and 7 at Nagano Bit Hat. They will hold a total of 28 shows in 13 locations. 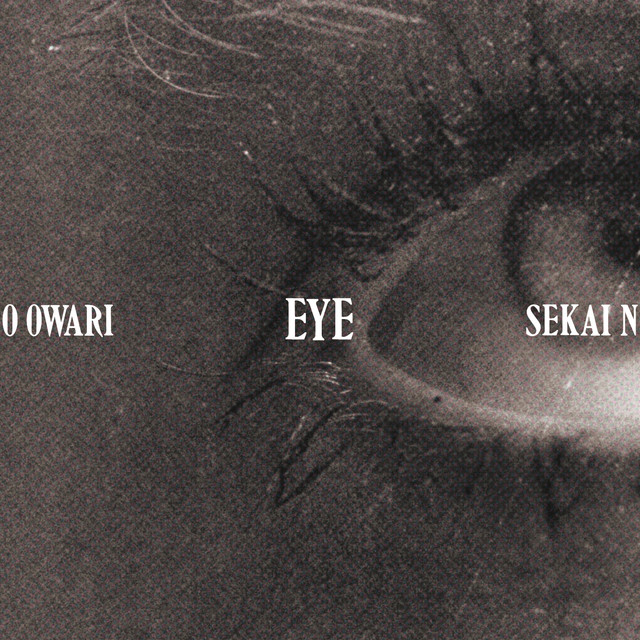 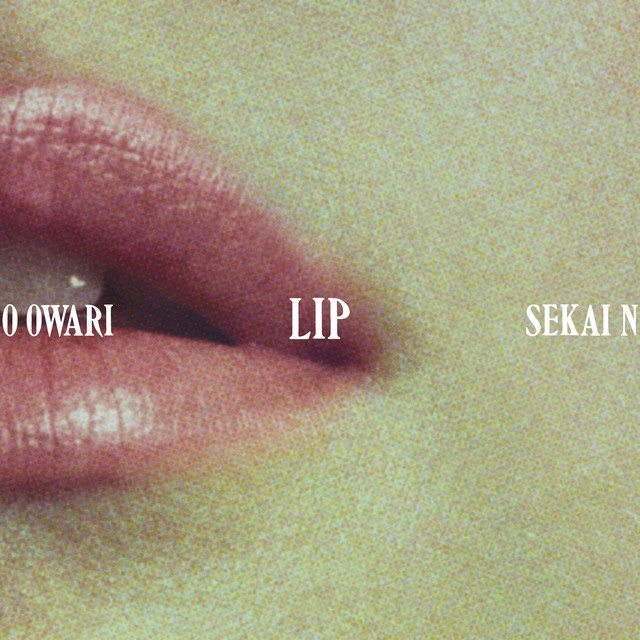