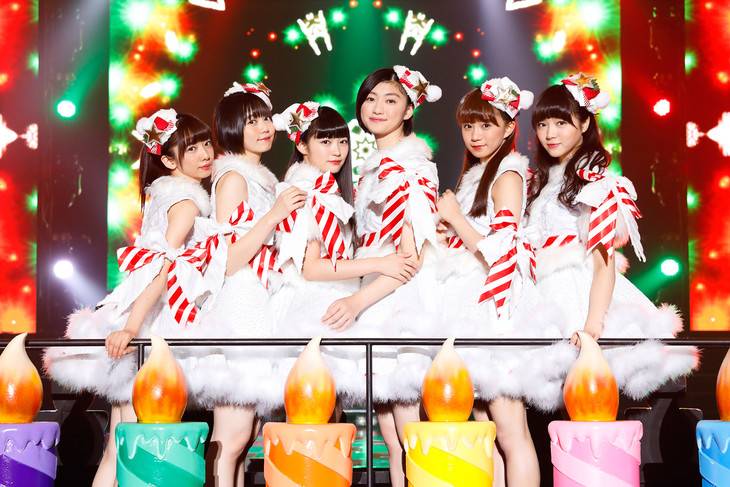 The group's with album will include their already released songs "Sing Along Sing A Song," "Dekadonden," and "Nissin Geppo," along with "Donten," which was written and composed by Yoshikawa Kayoko, and arranged by Nomura Yoichiro (Nichika), "Family Complex," a song provided by Okazaki Taiiku, and "BUZZER BEATER," which was picked up as the official theme song for 'The 71st National High School Basketball Championships.'